Disneynature celebrates its global conservation footprint, collaborations, and its upcoming Sept 15th in-home release of MONKEY KINGDOM during a special evening event held at The Crosby Hotel in NYC on September 2nd. Disneynature Ambassadors shared their personal stories and connections to the Disneynature franchise.
I don’t know about you, but I love all of the Disneynature films and cannot wait to see Monkey Kingdom with Tina Fey as the narrator.
Monkey Kingdom is releasing on Blu-ray, Digital HD and Disney Movies Anywhere (DMA) on September 15, 2015.  The film is narrated by Tina Fey (Muppets Most Wanted, TV’s “Saturday Night Live” and “30 Rock”), directed by Mark Linfield (Disneynature Chimpanzee & Earth) and co-produced by Mark Linfield and Alastair Fothergill (Disneynature Chimpanzee & Earth).
For more information, visit www.disney.com/monkeykingdom. And to connect with Disneynature, like them on Facebook at Facebook.com/Disneynature; Tweet them at twitter.com/Disneynature, post to their Instagram http://instagram.com/disneynature and Tumblr account  http://disneynature.tumblr.com..

Safe Listening for Kids | ETY Kids5 Earphones
Why are men the hardest to shop for? | Holiday Stocking Stuffers 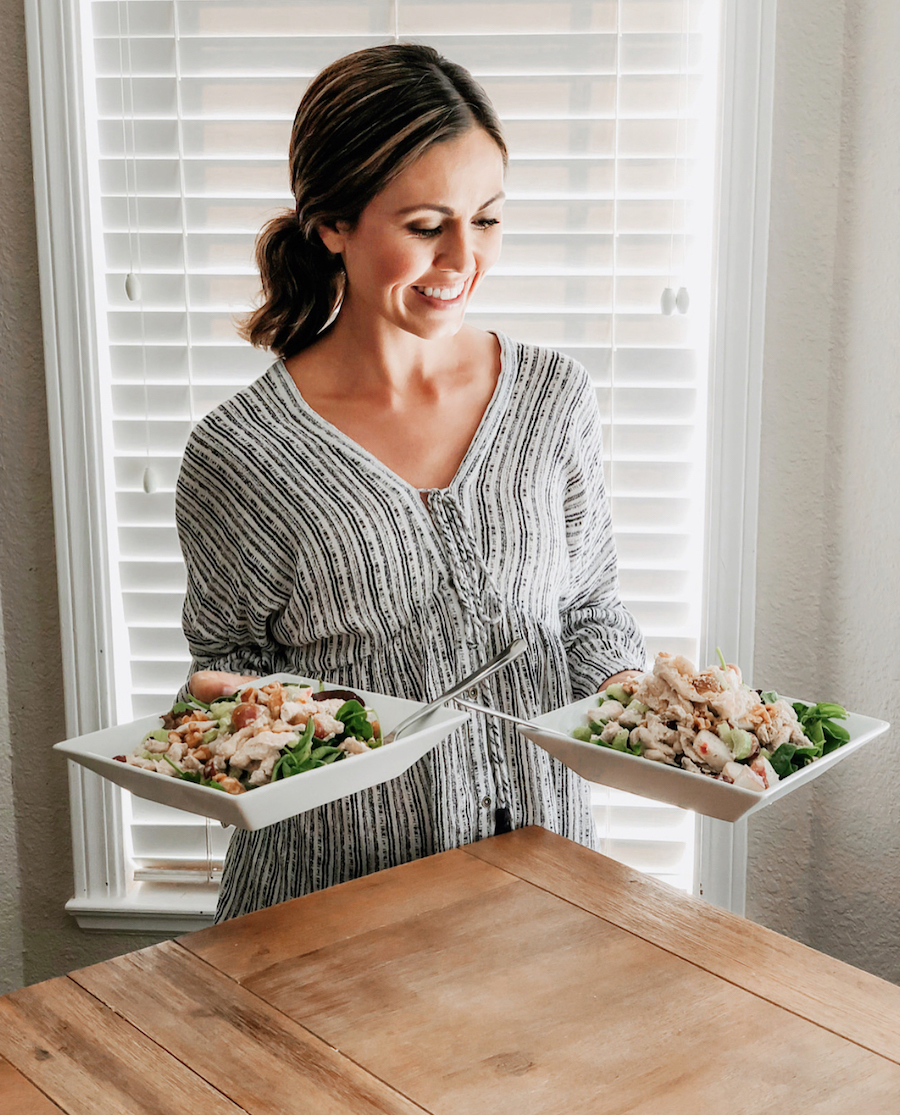 When life gives you lemons, host a lemon-themed fu

Take me back to our favorite place 🌊 #cabosanlu

Throwback to last #ValentinesDay with my little lo

L❤️VE the wine you’re with! 🍷 (Entire out