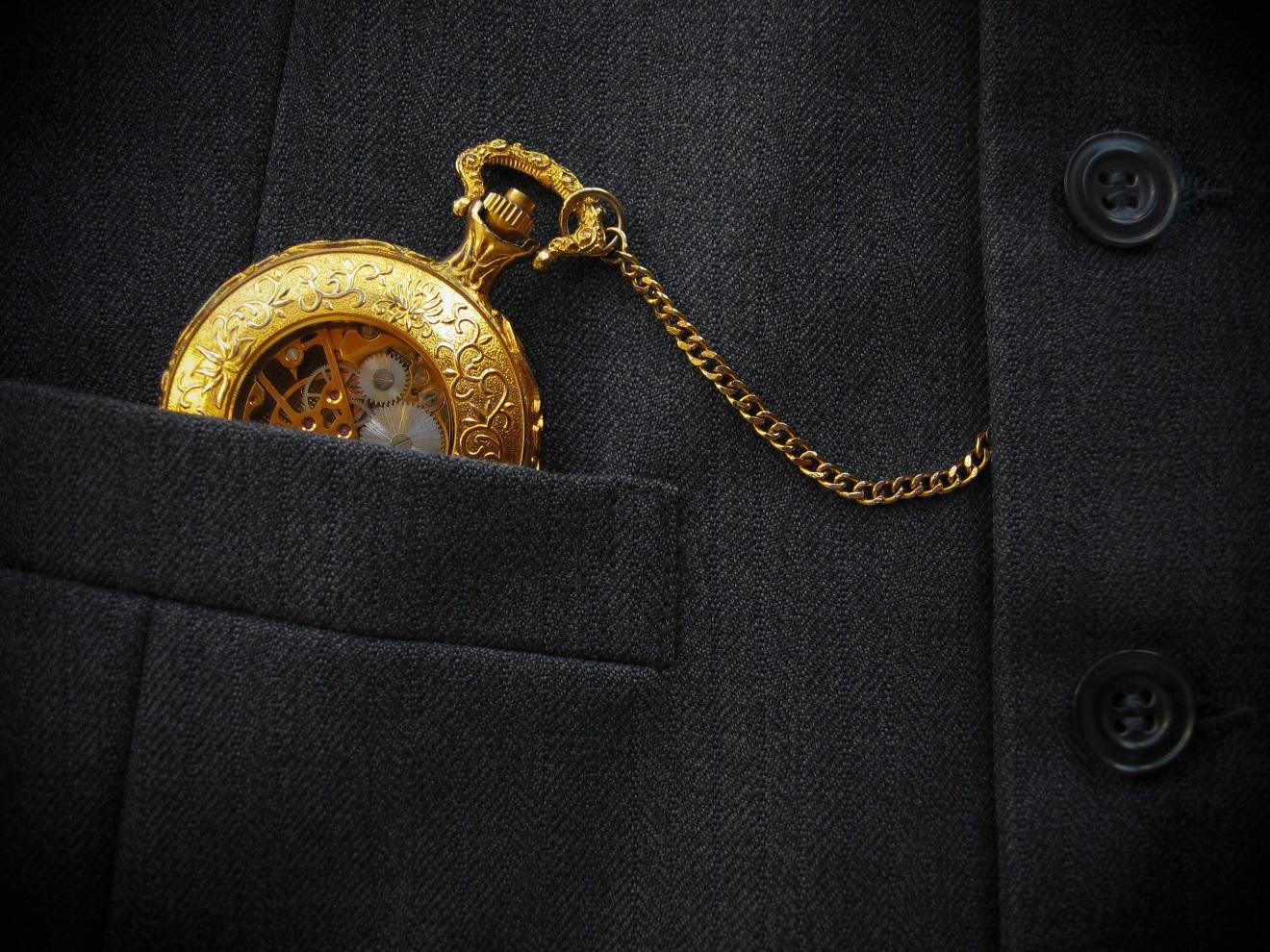 Mechanical watches down the ages have been used as a A watch would be gifted to the groom to mark his change in marital status.

Times have changed though. Items such as smart watches and iPhones are now considered the height of luxury and are now considered status symbols. Despite this, many people still place a great deal of value on the mechanical watch.

Pocket watches were for a long time considered a status watch. The chain hanging from the pocket of the bearer of the watch was a symbol of their high status in society. Although naval captains and many famous explorers wore watches as a symbol of status too, they often relied on their watches for navigation.

Many explorers relied on a pocket watch, just like those you can find on sites like DailySale, to find their way. Some even loved their time pieces to the grave.

In 1911, Roald Amundsen became the first man to set foot on the South Pole. He managed to get there using only three tools for navigation: his two pocket watches and a sextant. His watches had been made by the German watch company, J. Assmann. They were certified for accuracy by the German Naval Institute. Amundsen had one watch set at home time and the other set to read local time.

These explorers had to traverse uncharted territory. They carried with them various tools for navigation including a scientific pocket watch. This was known as a Gold Chronometer. It cost $250, which was a very large sum of money at the time. Their watch and the other tools they carried allowed them to chart the course of the Missouri River.

David Livingstone is famous for traversing the uncharted territory of South and Central Africa. He is famed for his detailed maps and in-depth knowledge of the indigenous people. He heavily relied on two tools for navigation; his watch and his sextant.

Clearly, pocket watches were much more than status symbols. Wear your pocket watch with pride, gentlemen.

Like Loading...
Tips to Throw the Ultimate Dinner Party
Three of the Best States To Visit For The Ultimate Staycation

The Importance of UV Protection for Your Eyes