We live in a post-takeaway world, where the cuisines of all kinds of various exotic nations really don’t feel so exotic anymore! Unless you’ve been living under a rock, I’m sure you’re almost an expert in Asian and Mediterranean food. If you’re looking to broaden your horizons a little, then why not try some genuine middle-eastern dishes? Here are a few that everyone should try at least once…

Iran has made a lot of contributions to international cuisine, but their one staple that stands out from the rest is pulaos, a class of rice dishes. Morasa pulao, or “jeweled rice”, has to be the most stunning of them all, and is a starter traditionally served at weddings and grand banquets. Find a few pictures of this dish, and you’ll see exactly why it’s called “jeweled rice”. It’s full of appetizing, shimmering stripes of fruits and nuts, poking out and scattered over delicious saffron rice. Aside from the rice, you’re going to have to prepare a range of fruits and nuts. Pistachios, almonds, raisins, cranberries are the usual choice, but there are many variations of this dish to try out. 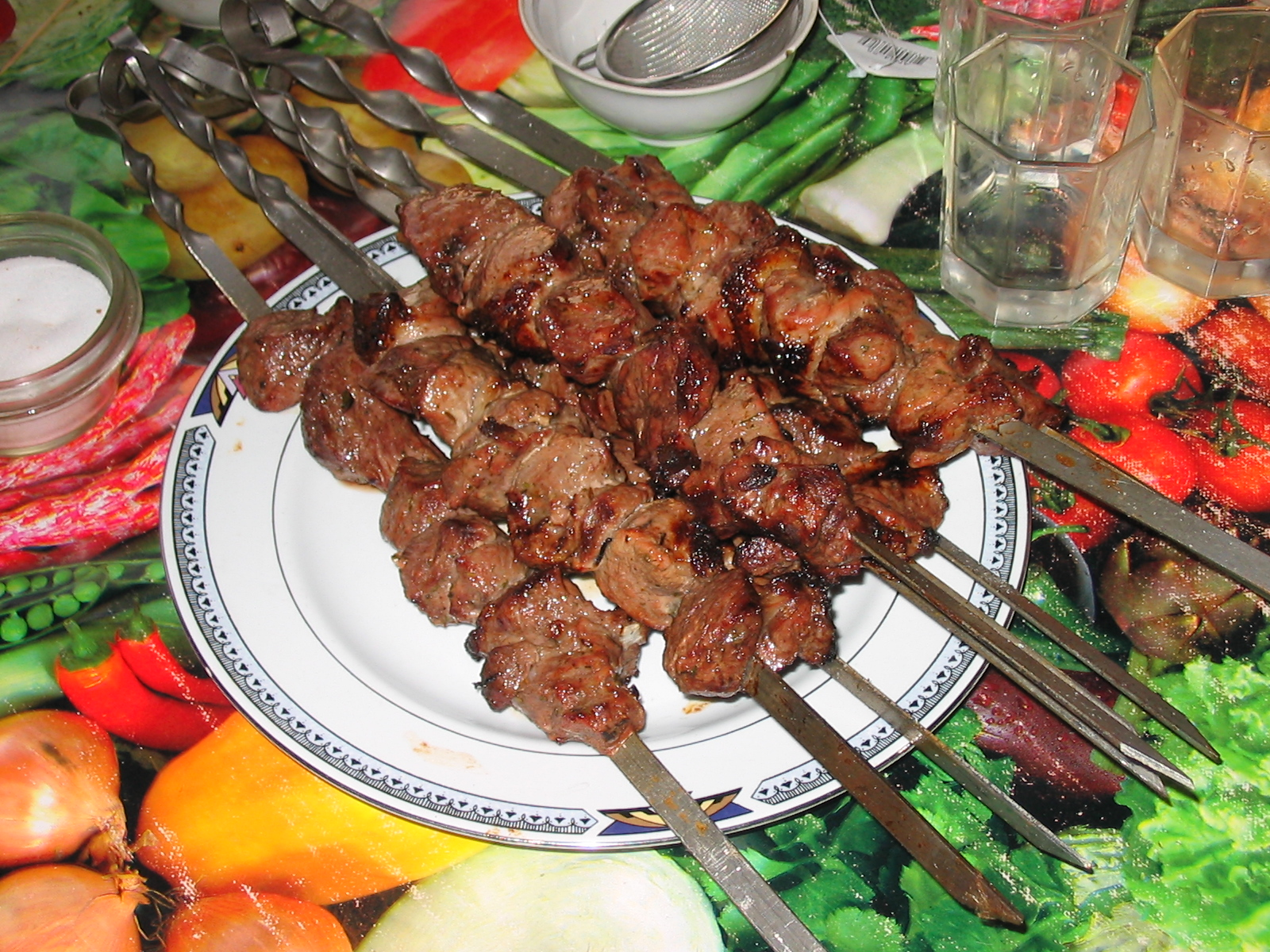 This dish is not only delicious, but has a certain mystique behind it. According to a Turkish legend, this dish was first rustled up by a masterful cook, who ran into a sultan who had become lost in the forest, and saved him from starvation. The sultan apparently loved it, and I’m sure you will too! If you really want to make it genuine, it may be worth looking for a halal import leg of lamb. Aside from the meat, all you need is some red wine, tomato puree, yoghurt, olive oil, and a few herbs and spices (bay leaves are a must!) Simply remove the skin from the lamb and expose as much meat as possible, then make deep incisions all over it. Then, mix the ingredients for the marinade, and pour it all over the leg of lamb, rubbing it thoroughly into all of the cuts. Be sure to leave yourself a few hours before you actually start cooking, as the longer it marinates the better. After that, you roast the lamb for just over an hour, let it stand and dig in!

The original Arabic title of this rich dip, muhammara, literally means “reddened” or more accurately “crimsoned”. This is drawn from its distinctive, deep red color. Traditionally, it’s made from sun-dried Aleppo peppers, finely chopped and then mashed to a coarse paste. The ingredients lists you’ll find are a little daunting, but for your first time you may want to leave out some of the spices anyway. Once you’ve made your muhammara, there are all kinds of things you can do with it. It can add a unique tang to stews, whether middle-eastern or not, as well as pasta dishes and potatoes. However, it’s also lovely to have by itself as a dip with flatbreads. There are many different ways to prepare muhammara, so get reading!

The History of The Best Government Program For Elderly Care

How Do I Find the Right House for Myself and My Family?

How to Choose Colors for Your Kitchen Like an Interior Designer