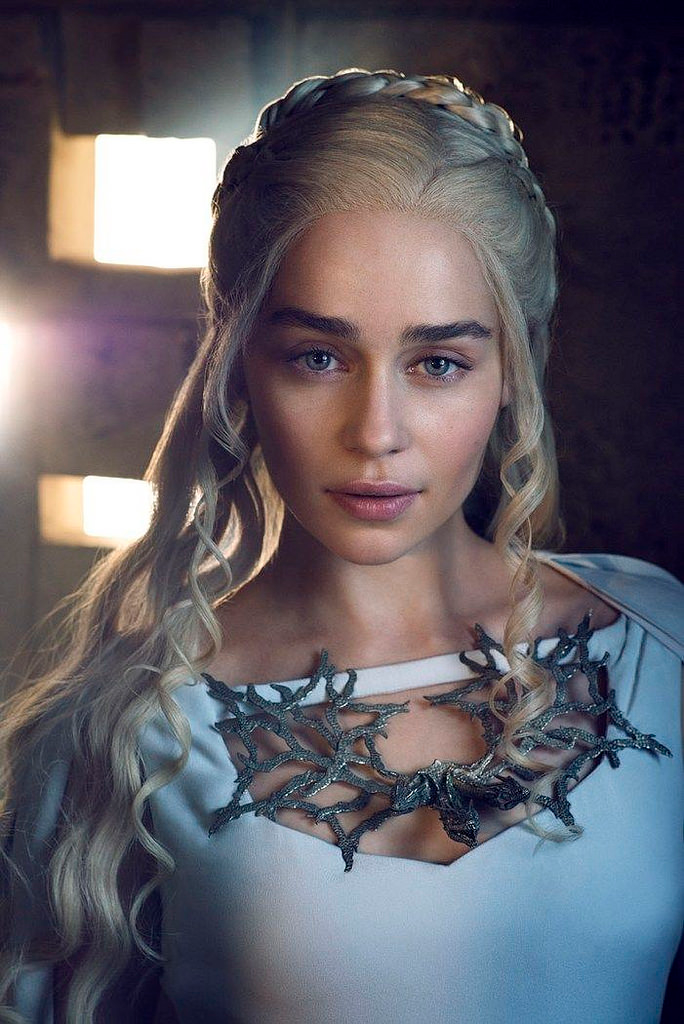 There are some television shows that just get to us. The protagonists or supporting characters may inspire us to do something different in our lives, to see the world through another perspective, to help us make decisions through watching the outcomes of their own. But let’s put all that to one side and get on to the most important part – some of them are just amazing fashion icons.

Ah, Khaleesi, Queen of the Dothraki, how we salute your style. As we know, Game of Thrones is entirely fictional, but this is inclusive of the time period that it is set in. The author of the series of books, George R.R. Martin, has stated that his writings were inspired by the War of the Roses which was fought at the end of the 15th century, so we can safely assume that this is the time period that the show is trying to emulate. As such, Khaleesi’s style is quite medieval and basic, but this isn’t doesn’t mean that this is something that can’t be recreated for yourself easily enough.

The revival of the Gilmore Girls at the end of 2016 sent us a jolly reminder of all of the different fashion looks Lorelai adopted – and effortlessly pulled off every time. From grungy Metallica shirts and gorgeous wrap dresses to tie-dye shirts and shorts with long black coats (who can forget the infamous outfit she wore for Rory’s first day at Chilton?), this woman was able to pull off everything and anything and make it her own. So, for this reason alone, it’s safe to say that this is a style where you can try whatever you have been dying to give a go but too afraid to do so.

Just adopt the Lorelai way of thinking and go on your merry way – and if in doubt, do a quick search to see if she’s worn anything similar in any of the 153 episodes that are available … chances are you’ll find at least one outfit that matches the hoards that she has worn. It’s not all bizarre, though – towards the later seasons of the show and during the revival, the DVF (Image Source

Not many people look towards the outcast geek of a series for fashion inspiration, but there are so many great looks that are being missed out on this way. Whereas Amy’s style relies heavily on what is more practical rather than stylish, it’s this lack of concentration on the aesthetics of the finished outfit which provides a unique look; without drawing attention to the clothes that you are wearing, you can focus more on the stylings of your hair, makeup and jewelry. The mixing and matching of plaid, patterns and stripes coupled with jeans, long skirts and thick tights (not all at the same time, of course) gives the impression that you’ve got more important things to think about than the latest trends … yet simultaneously giving off the vibes of effortless style.

It’s a hard one to get to click but when you think about it, when has she ever looked completely awful in the show? There is someone being paid a lot of money to dress up this character exactly as she is, and the least we can do is take some tips from those who are infinitely more in the know than us; the fact that her style isn’t meant to work and be drawn upon as inspiration is the inspiration in itself to start plagiarizing and taking note!

Reasons Why Pest Control Is Beneficial

The History of The Best Government Program For Elderly Care

How Do I Find the Right House for Myself and My Family?