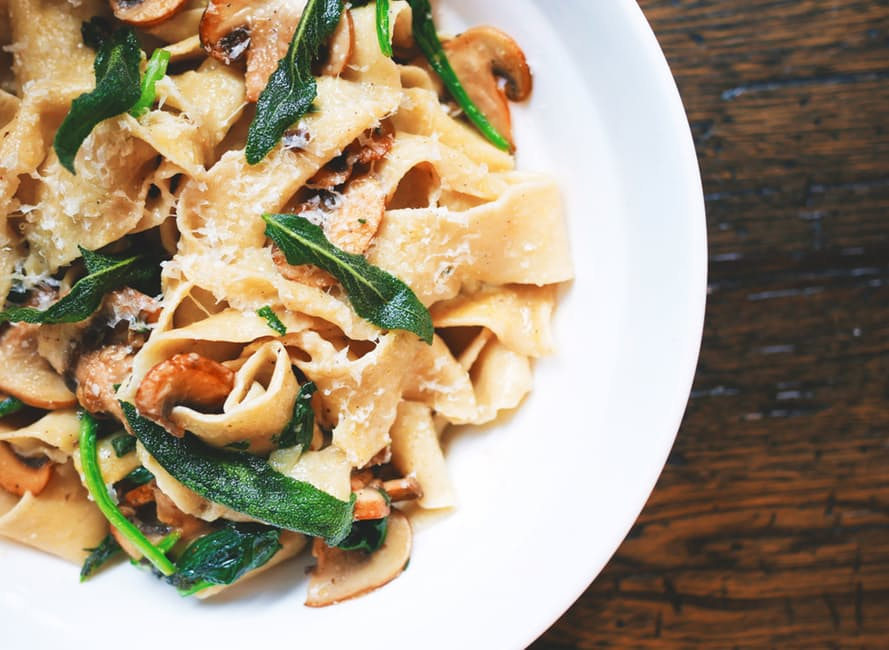 Obesity is becoming an increasingly worrying epidemic among children and adults alike and it’s mainly down to overeating. Portions are getting larger, food is getting cheaper and our lives are becoming more and more sedentary due to advances in technology that mean we have to move around less. For instance, we no longer have to go to a supermarket because we can have groceries delivered straight to our doors at convenient times, and they’re able to carry more items that we ever could in a car or with our two hands.

With an overweight population, portion control has become a huge factor in helping people all over the world lose weight and combat the creeping obesity epidemic. However, families are having a tough time trying to control the amount they eat due to the availability of bulk-buying and how it presents value which is an important thing when budgeting.

Obesity and weight gain are commonly mentioned when it comes to overeating. However, there are some very serious health issues that are the result of uncontrolled weight gain. For example, overeating can lead to frequent heartburn, which is a burning sensation in your throat or chest which is caused by stomach acid rising. It’s also known as gastroesophageal reflux diseases or GERD for short, and it’s more commonly known as acid reflux. This can lead to further complication such as laryngopharyngeal reflux, which is when the stomach acid reaches all the way up to the throat. You can check this website to find out more about the complications of GERD.

Overeating can also lead to an addiction to food. If you get used to massive portions of food every day, it trains your brain to think that you actually need that much food to survive which can lead to compulsive eating or binge eating. Almost every addiction is difficult to break free from and eating is no exception. Being overweight starts from eating too much, and the best way to actually lose weight is to cut down on portions.

Limiting what you eat is the first step to portion control. It’s even better if you accompany smaller portions with fat-fighting foods such as whole grains and egg whites. Some great ways to limit portions are to buy less whenever you can, assuming it’s still a value option. For instance, instead of buying a multipack of biscuits and cookies, you can buy just a single pay and then store them in a tin that is out of sight. When you take them out to eat or share with your children, stick to just one snack and don’t make it a regular thing. You should be learning to appreciate the taste of the food instead of gobbling them down one after another.

If you want to get a serious idea of how much you are actually consuming, then sign up for a calorie counting service and take a good look at the amount of food you are eating. The important thing with counting calories is that you have to be honest with yourself, and you might need to start measuring portions such as how much chicken you use if you want to get accurate numbers. For instance, a couple of sweets can easily make up over 5% of your total recommended caloric intake, and a burger can easily exceed 25% of your daily intake. 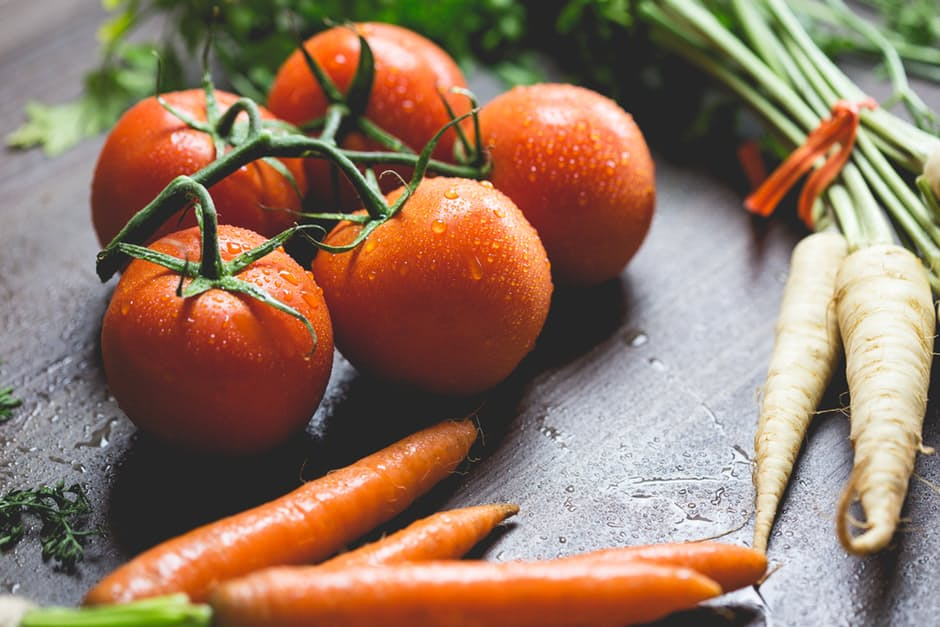 One of the biggest reasons why we overeat in the first place is because we eat large portions throughout the day. For instance, some people will eat a large breakfast, skip lunch and then eat a large dinner. In some cases, people won’t eat until they get home from a day’s work and they will stuff their face with a lot of food and snacks until they go to bed. The best way to cull these cravings is to simply eat more regularly, but reduce portion sizes so that you are still within your recommended daily intake of calories.

Plan Ahead for Meals

A great way to take control of your portions is to plan ahead when you eat. For instance, plan what you will eat for breakfast, lunch and dinner tomorrow and include some snacks. If you’re a busy person, then you could even cook or prepare food the night before and simply heat it up in the microwave when you are hungry. It’s even better if you store your meals inside microwaveable containers and treat them like health alternatives to TV dinners and convenience food. 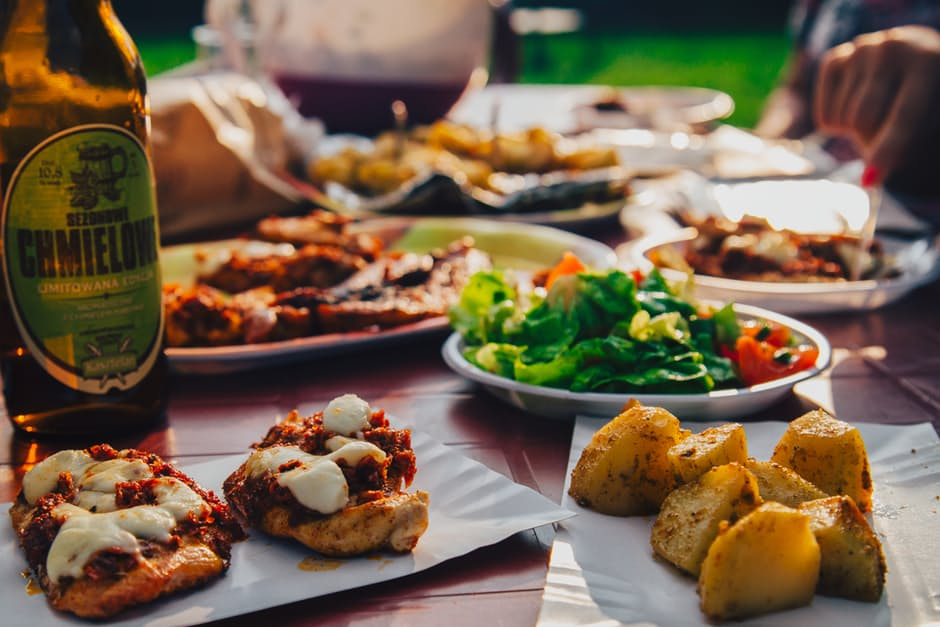 Controlling portions doesn’t have to be hard and it will severely reduce your family’s chances of developing an eating disorder or becoming obese. It’s important that you focus on portion control if you want to live a healthy lifestyle, and all it takes is reducing the amount you eat.

5 Reasons to Buy American Made Pillows and Bedding

The Benefits of Choosing Natural, Organic Material for Your Furniture