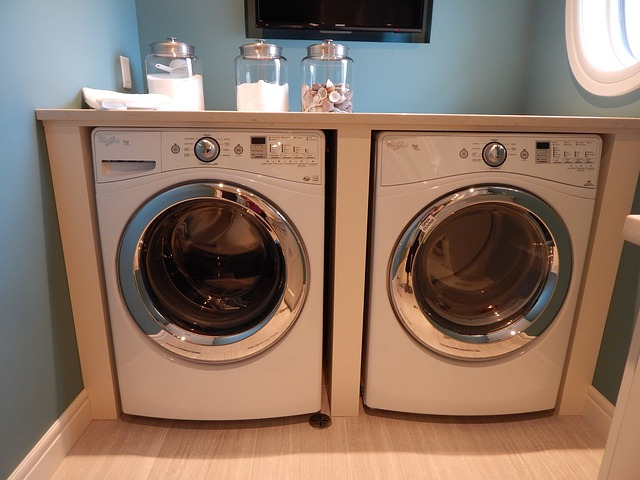 As a society, we have become more and more dependent on technology. This sentence on its own can be enough to trigger a rant about the way that this generation has gone soft and lost coping skills. However, it’s a lot more complicated than that. Due to the fact that we have that technology, the world has developed in a certain way. This has taken us to a point where if you don’t have it, you’re at a big disadvantage.

Remember when the Internet was first made available to a mass market? Many people, particularly those who had grown up without computers, said they’d be fine without it. Shortly after that, it became clear that for many reasons, it would be much easier to live with it than without. Hence the rise of the silver surfer generation. Now most people’s parents and grandparents have laptops. Many of those didn’t ever use a computer before the age of 50.The drawbacks to this explosion of technology aren’t that many in number, but there are two in particular. The first is that we have all accumulated a lot of stuff in our homes. Clutter can be a major stress for people who like to have a quiet home. Secondly, a lot of appliances don’t come cheap – both in terms of buying them and running them. If you’re on a limited income, the impulse to do without ends up battling the convenience of technology.

How To Balance Need With Finance
It’s tricky enough to run a home on a limited budget, but what’s worse is when one of your appliances breaks down. The repair costs are often as high as if you were to buy a new one. But buying a new one isn’t that easy. More and more people are turning to alternative solutions. One way to go would be hiring an appliance from somewhere like Direct Appliance Rentals. In an emergency, this can be a godsend.Appliance rental is all the more helpful if your credit rating prevents you from getting a credit card or a loan. Even if you have bad credit or no credit, you can still rent. Often you can then buy the item outright for a token fee after 12 or 24 months.

A Real Boost If You Need An Appliance At Short NoticeIncreasingly for those of us who are out of work, there is a vicious circle to deal with. To have the best chance of getting a job, you may need a laptop, a smartphone or a household necessity like a dryer. Without a job they’re hard to pay for. But without the items, how do you get a job? Renting removes this immediate upfront cost. If you are on social security, you can even arrange to pay directly from that income.Having the right appliances can make life so much easier. In many ways they can end up paying for themselves. So with increased options to pay for them in your home, you can be freed from the concerns of being left behind. The freedom that this gives us shouldn’t be seen as licence to go wild. But the help it gives us is to be enjoyed.

Clean Beauty Trends to Watch For