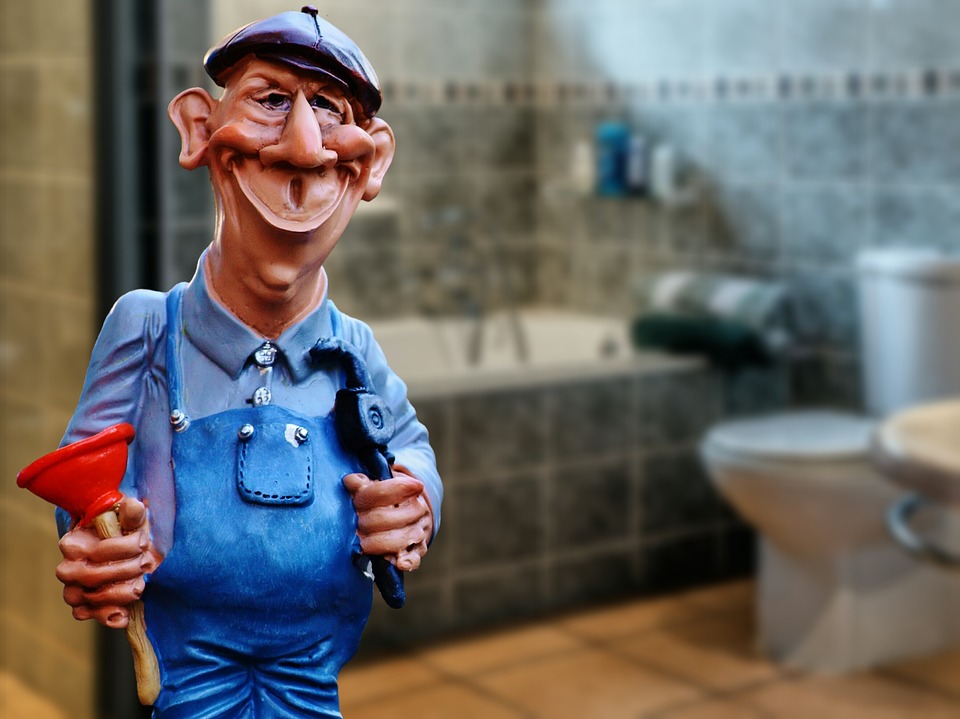 Ugh, is that another blocked pipe under your bathroom sink? Better call out the plumber!

Oh no, there’s a pool of water on the floor of the bathroom! Looks like we’ll have to call the plumber out again.

Stop right there! You don’t need to call a plumber out to see to every single issue that pops up in your bathroom at home. In fact, you can probably fix some yourself even if you don’t have any experience! And some of the problems might not be problems after all.

When you call out a plumber for a very trivial and pointless matter, you will only be wasting valuable time. You could be getting on with other stuff, and they could be helping people who really are living through a plumbing nightmare! Not only that, though, but you will end up spending a lot of money just to call them out.

Don’t just call out a plumber at the first sight of water – here are some things that your plumber wishes you knew about your bathroom:

Plumbers are repeatedly called out because homeowners find dirty pipes in their bathroom. And they are starting to get really frustrated about this! They would much rather you didn’t stress out about just how dirty some of the drains and pipes from your toilets can be. After all, you put some very dirty waste down there, so it’s obvious that the pipes are going to get a bit of that dirt on them as well. The only time you should worry about them is if they start to smell. But then, you can usually fix the problem yourself by washing some bleach down the pipes.

If one of your pipes bursts in the middle of the night, you need to call a plumber. Don’t worry about what time it is or that you might be disturbing them. Late-night callouts are all part of their job description. It will be heaps worse if you end up waiting until the next day, and the plumbing issue is a lot worse, and your home now has a lot of water damage.

There’s A Lot You Can Do Yourself

Lots of plumbers wish that their customers didn’t underestimate their own DIY abilities. It’s OK to call a plumber out if your toilet is blocked, but there are better things you both could be getting on with. For one, you could be fixing the problem yourself! You will find lots of tools and equipment in DIY stores that can help you with a blockage. Save your neighborhood plumber for big jobs, when you know your basic DIY knowledge won’t be enough to cover it. Similarly, don’t overestimate what you can do. If you try and take on a huge job, you might only make things worse, and could end up paying a lot to fix any repairs that you caused!

So there you have it – useful secrets from the professionals!

5 Reasons to Buy American Made Pillows and Bedding

The Benefits of Choosing Natural, Organic Material for Your Furniture